Alaskans Have the Power to Live A Robust Life 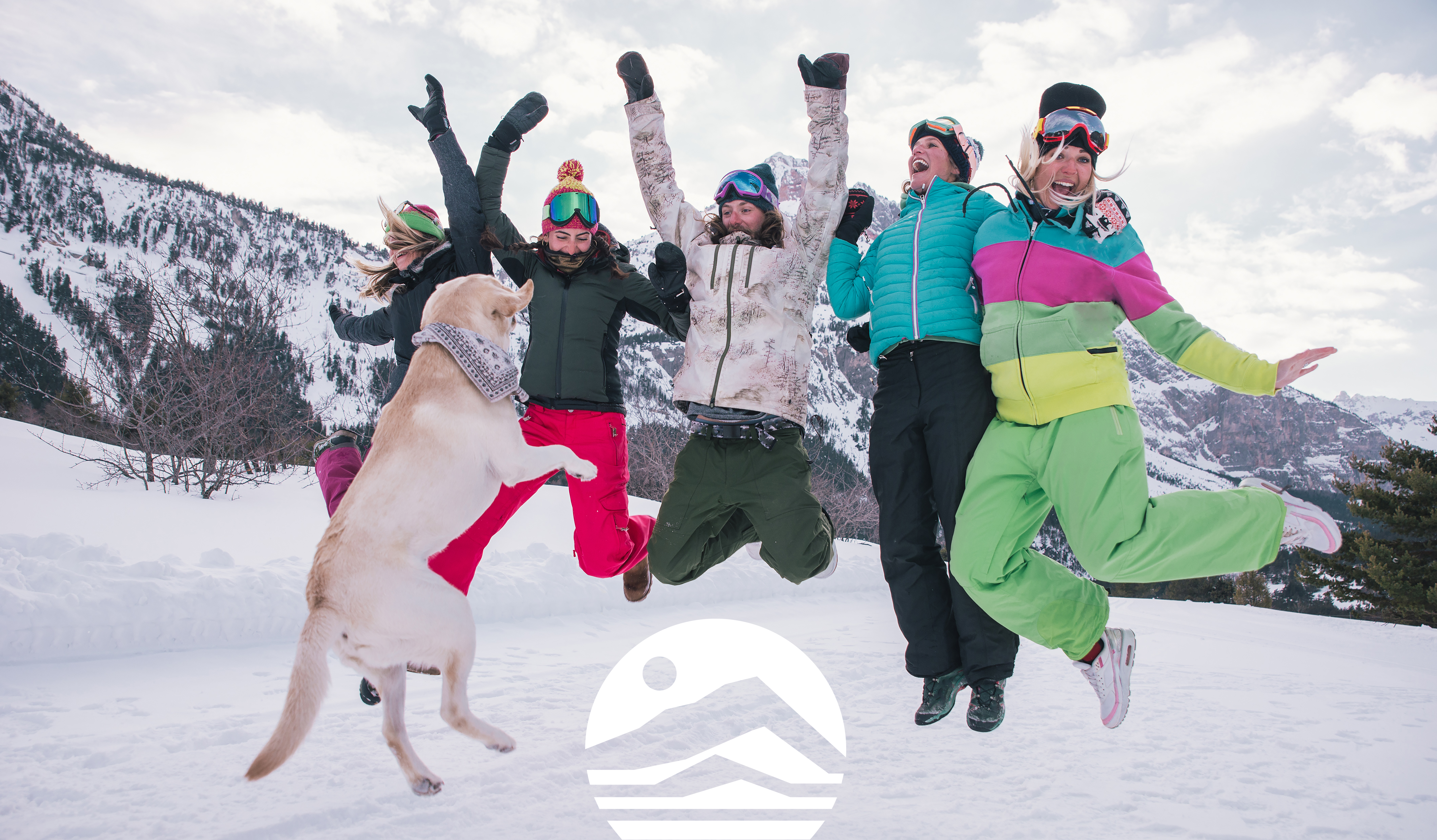 When I was a little girl, I was fascinated with the story of Heidi, the little Swiss girl who was orphaned and sent by her aunt to live with her grandfather high in the Swiss Alps. There, she learned to tend to goats with the neighbor boy, Peter, drank fresh goat milk and ran freely in the mountain meadows. When she was sent to the city to go to school, she lived with a family who had a sick daughter named Clara. Clara and Heidi moved back to the alpine village to live with her grandfather where Clara recovered in the Alps, having found good health in the pure mountain air and the beckoning of the green meadows. The story’s emphases of living healthy and the rejuvenating influence of living in the mountains are good themes for this year.

Alaskans are at an advantage for having the world of beauty and mountainous terrain outside our back door. While big city dwellers are fairly confined, both from nature and due to COVID-19 restrictions, we happily trek through the woods by foot, ski or bike. We sled the abundant hills, ice skate at lakes across the city and can work out at the Alaska Club. The safety measures are unprecedented at the Alaska Club and the cleanliness above reproach.

Alaskans understand the importance in winter of taking care of ourselves, our families and getting the exercise we need both indoors and out. Mountain people are by nature typically healthier because they take on the challenges that this terrain affords. Active mountain dwellers’ lifestyles also promote better mental health, which is all important in the winter months to stay active, and to retain a sense of robust good feelings brought on by exercise. Study after study suggests that physical exercise promotes better mental health, better relationships and yes, even better marriages. While Seasonal Affective Disorder may be more commonplace in the northern terrain than in the Loser ’48, the antidotes for these can also be found in exercise, in adequate socialization, in taking vitamin D and in the usage of a S.A.D. light.

Alaskans channel their inner “Heidi” every day by staying active outdoors or in the pristine facilities of the Alaska Club. Another real-life character from Switzerland, Ulrich Inderbinen, who lived in the village of Zermatt at the base of the 14,692-foot-high Matterhorn, became a legend in his own time. Ulrich was born and raised in 1900 in what was then, the poor village of Zermatt. Overtime, tourism made the village rich and Ulrich became a mountain guide having ascended the Matterhorn over 370 times and last hiked it when he was 90. He continued to hike other less ambitious mountainous terrain of “mere” 12,000 to 13,000 feet heights into his mid-90s. When he was 82, he took up competitive skiing when he realized he would have no competition in his age category and could handily win every event! When asked why he continued to hike even into his 90s he stated, “If you want to see almighty God, you must go to the mountains.” Upon reaching his 100th birthday, he reflected, “A happy healthy life is all you need.” Ulrich Inderbinen became an icon of Swiss culture. With his passing at the age of 103, all of Switzerland mourned and the flag was lowered for several days. Alaskans have it in their power to live this robust life. We have the environment, the will and the same lust for life as Ulrich. It is in our reach.

Happy Holidays to all!

For more information on The Alaska Club and what they have to offer, go to: https://www.thealaskaclub.com/.