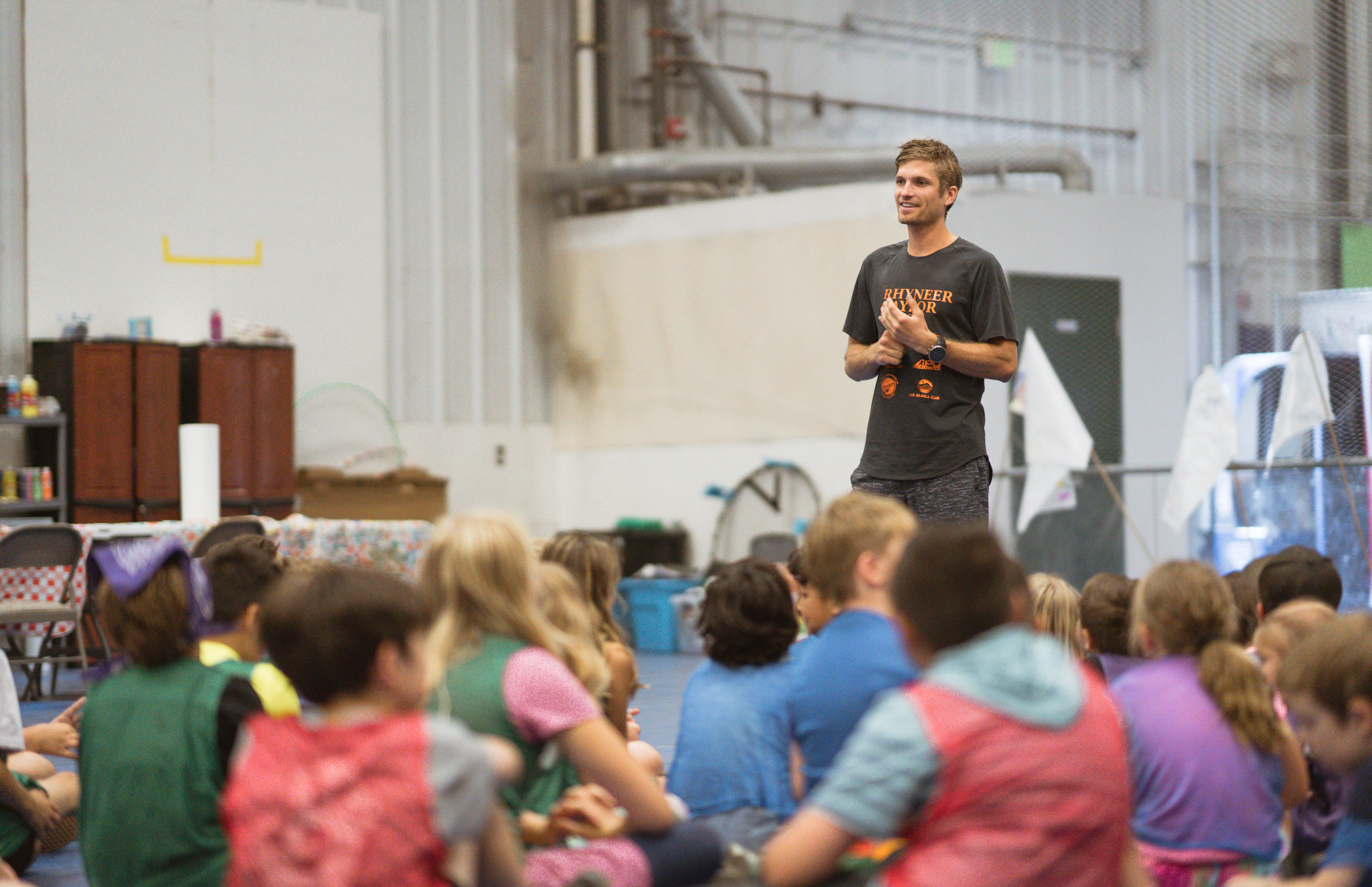 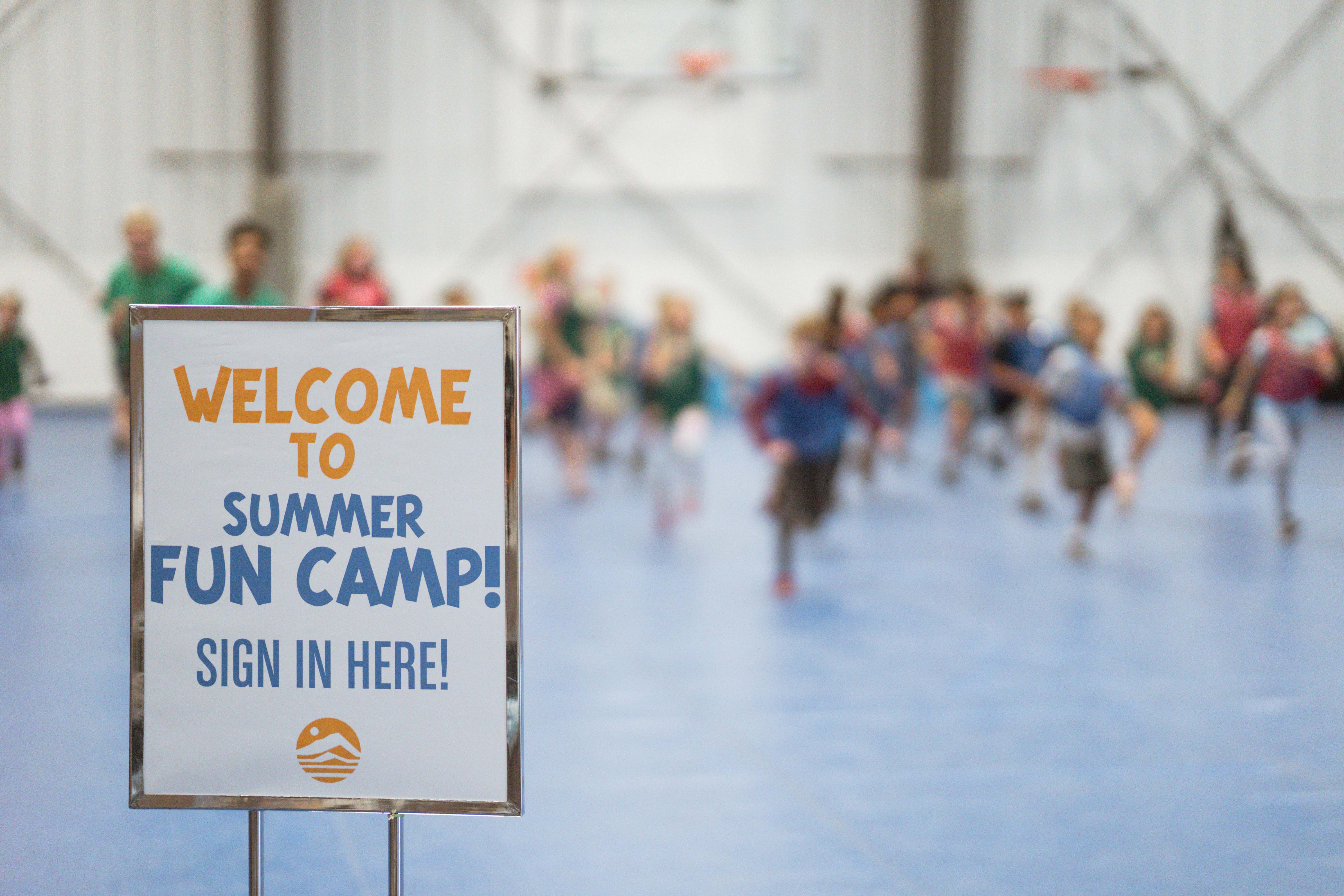 Kids love superheroes. Special powers, speed, bright flashes of light accompanied by cool sound effects, and not to mention super-cool costumes… how could you not be enthralled? Go to any new movie showing of the latest super hero film, and it becomes obvious it’s not just kids that love what these noble, conquering figures are all about. 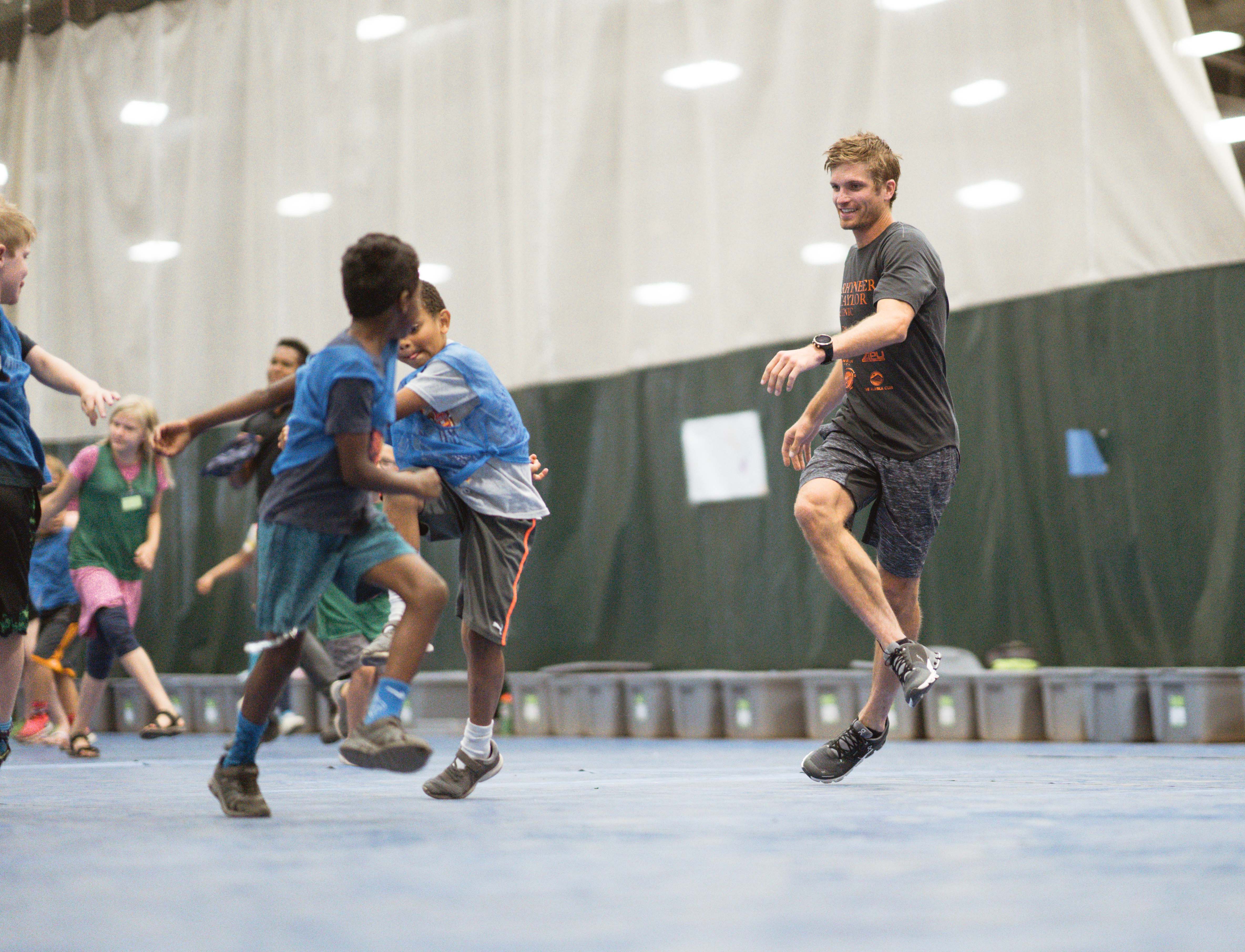 Alaskan two-time Mount Marathon champion David Norris is the Last Frontier’s version of a superhero; he conquers incredibly steep mountain peaks, flying by with crazy speed. It only took him 41 minutes and 26 seconds to get from the center of downtown Seward, to the base of the famous Mt Marathon, then all 3022 feet of vertical to the top, then all 3022 feet of crazy descent, back down the road, and all the way back down the road to town. Some of the best mountain runners in the world have tried to beat this time, but haven’t.

We were lucky enough to have this awesome super-hero touch down at The Alaska Club’s summer Kids Camp this week. Norris met with the campers at the Get Air Trampoline Park. He spent time with them talking about sports, being active, and staying healthy, and led them in a number of exercises. Norris recounted stories from the Mount Marathon race; wild tales of uphills so steep he had to use his hands, of snowfields so slippery he just zoomed down on his rear end, and of hectic downhills covered with loose rocks trying to grab his feet. He also told them about his more mundane day-to-day routine, that gets him ready for these epic showdowns in the mountains. He works out every day, find friends to help motivate him, finds new activities to keep things interesting, and tries to be very consistent. He told them how he has learned that hard work usually pays off.

While fascinated by the stories, the most exciting part for most of the kids was getting a chance to race against Norris. They took turns zooming across the gym floor, seeing who could dash in front and beat the others to the other side. There was lots of friendly competition, and the kids were encouraged by the prospect of beating a local superhero. Norris will have to watch out; surely some of these Alaskan kids will be developing superpowers of their own, and the chances are good that some may someday challenge him for mountain running supremacy with their own quiver of skills. 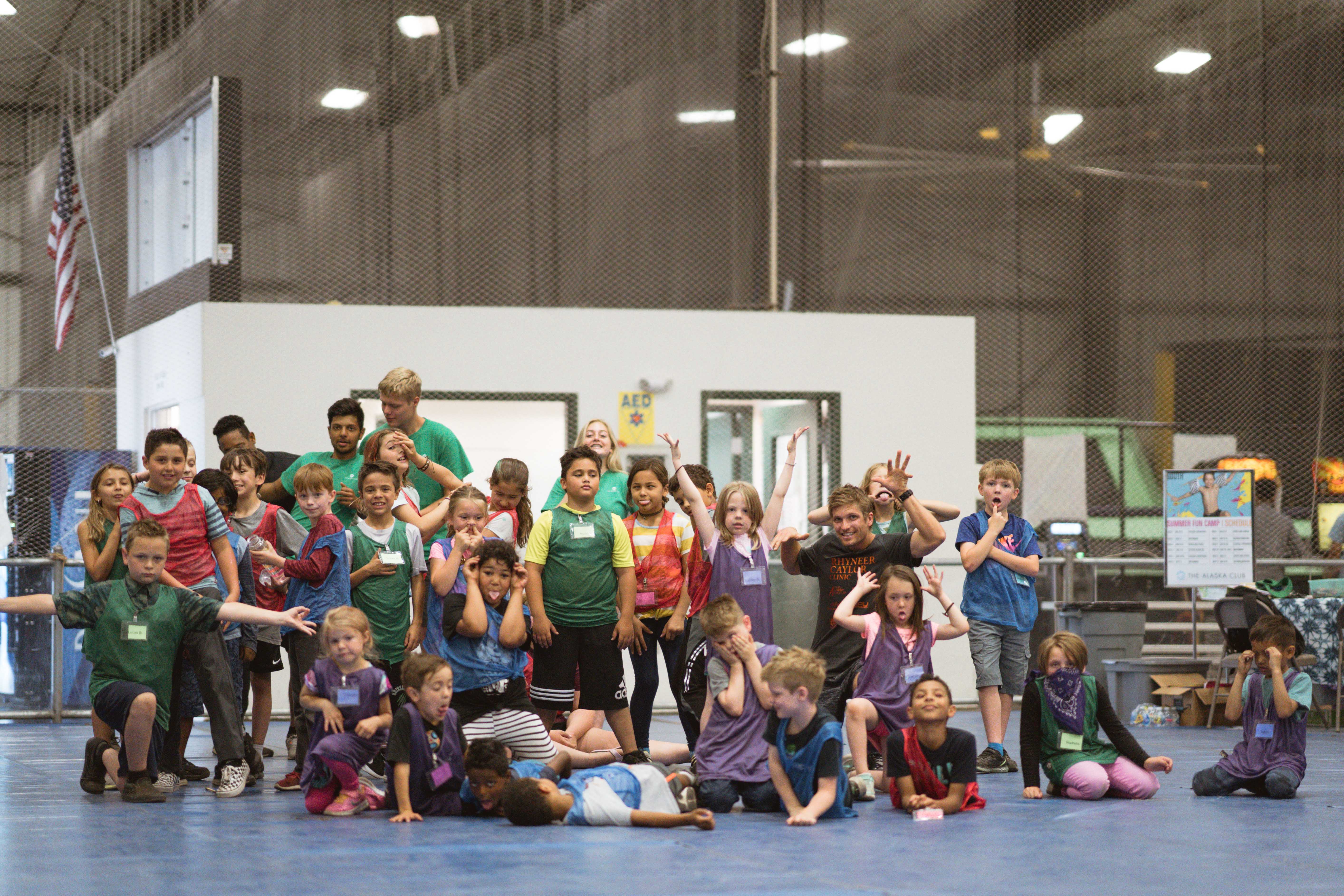