Exercise as an elixir to disease 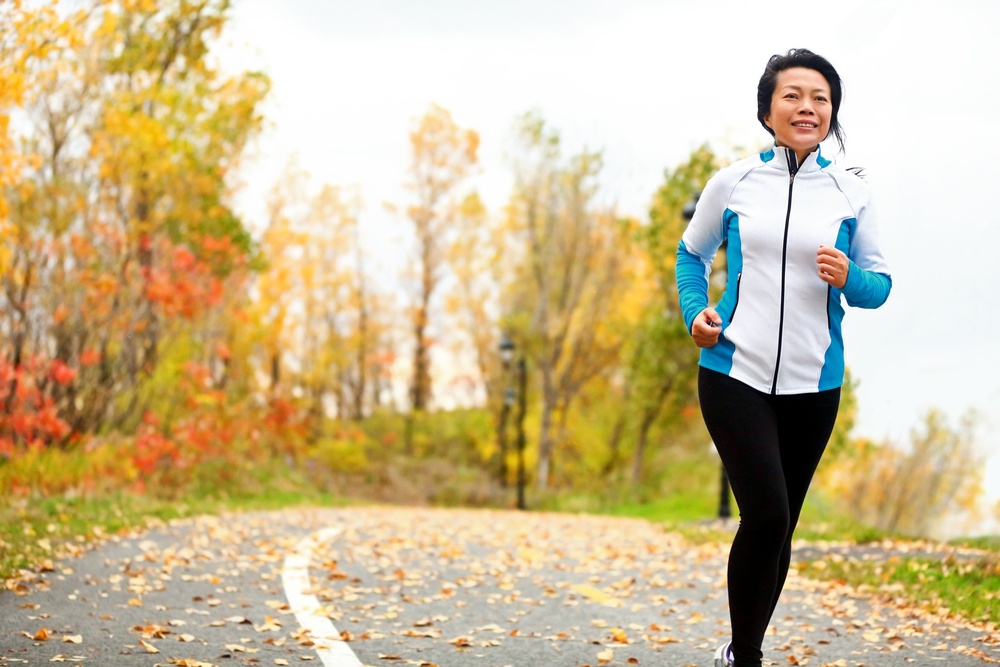 There is amazing news on the home front regarding exercise! It is no news that a sedentary lifestyle puts a person at risk for the “metabolic syndrome.” Metabolic syndrome, according to the Mayo Clinic, is a person who endures, “high blood pressure, high blood sugar, excess body fat around the waist, and abnormal cholesterol levels.” This syndrome dramatically increases a person’s risk for a whole host of diseases that are lifestyle related: heart disease, cancer, stroke, osteoporosis, diabetes, to name a few.  Incredibly, even mental health problems such as depression and Alzheimer’s have now been recognized as more frequently appearing diseases among the inactive. 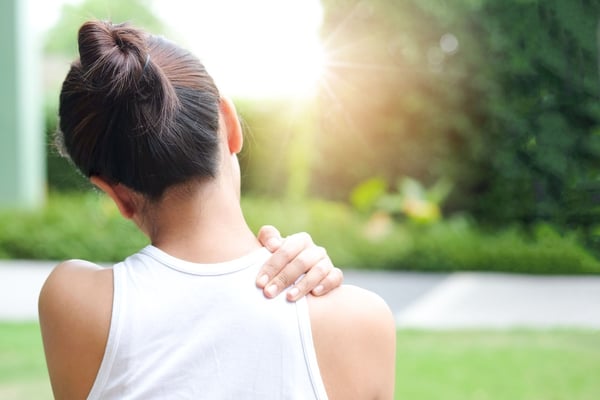 The notion that  exercise slows the aging process and renders a person less likely to develop any of these diseases is old news, so what is the new news? The new news is now that exercise can counter many diseases even when a person is in the throes of combatting the illness. In short, exercise can reduce a disease’s duration and improve one’s prospects for getting better at a much faster rate.

Genetic metabolic neurologist Dr. Mark Tarnapolsky noted that blood drawn from people after they had exercised revealed that many positive changes occurred which improved health and mobilized the body’s own disease fighting agents. The United States National Institute of Health (N.I.H.) is likewise eager to persuade the public that oftentimes a person’s best chances for fighting a disease is to exercise. In fact, the N.I.H. has launched a study to this end, namely, to prove that exercise is good medicine.

This means, if the study proceeds as anticipated, that doctors may end up prescribing exercise to harness the body’s own healing agents rather than pharmaceuticals. As an example, a person who suffers from Diabetes, may dramatically diminish the severity, the symptoms and the need for medication simply by exercising. Why? Excess blood sugar is burned off and less likely to damage the organs during and long after a bout of exercise. 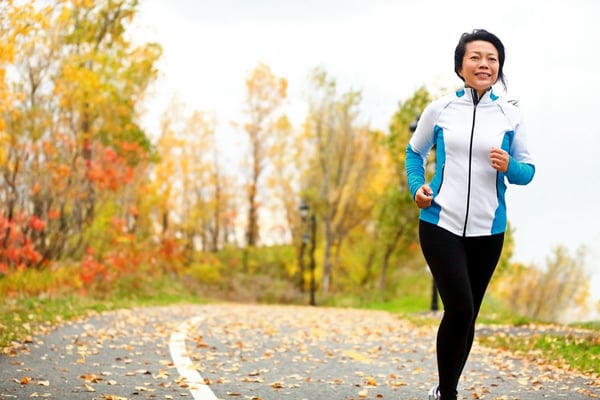 Time magazine even dedicated a cover title to this very medical discovery entitled, “The Exercise Cure: The surprising Science of a Life Changing Workout.” The article delineates all the healthful properties generated by exercise. Rapid movement grants muscles extra oxygen which helps them fight fatigue. Weight-bearing exercising jars bones into greater density. Blood flow is increased providing nutrients to the skin which help wounds heal faster. Chemicals are released which dull pain and even telomeres are protected. These are tiny caps on the ends of chromosomes which slow the aging of cells.

Perhaps in the future we shall receive from our health care practitioners, not prescriptions for symptoms but recommendations for exercise regimes. Thus, our lifestyle will not only be one of disease prevention, but disease contraction!