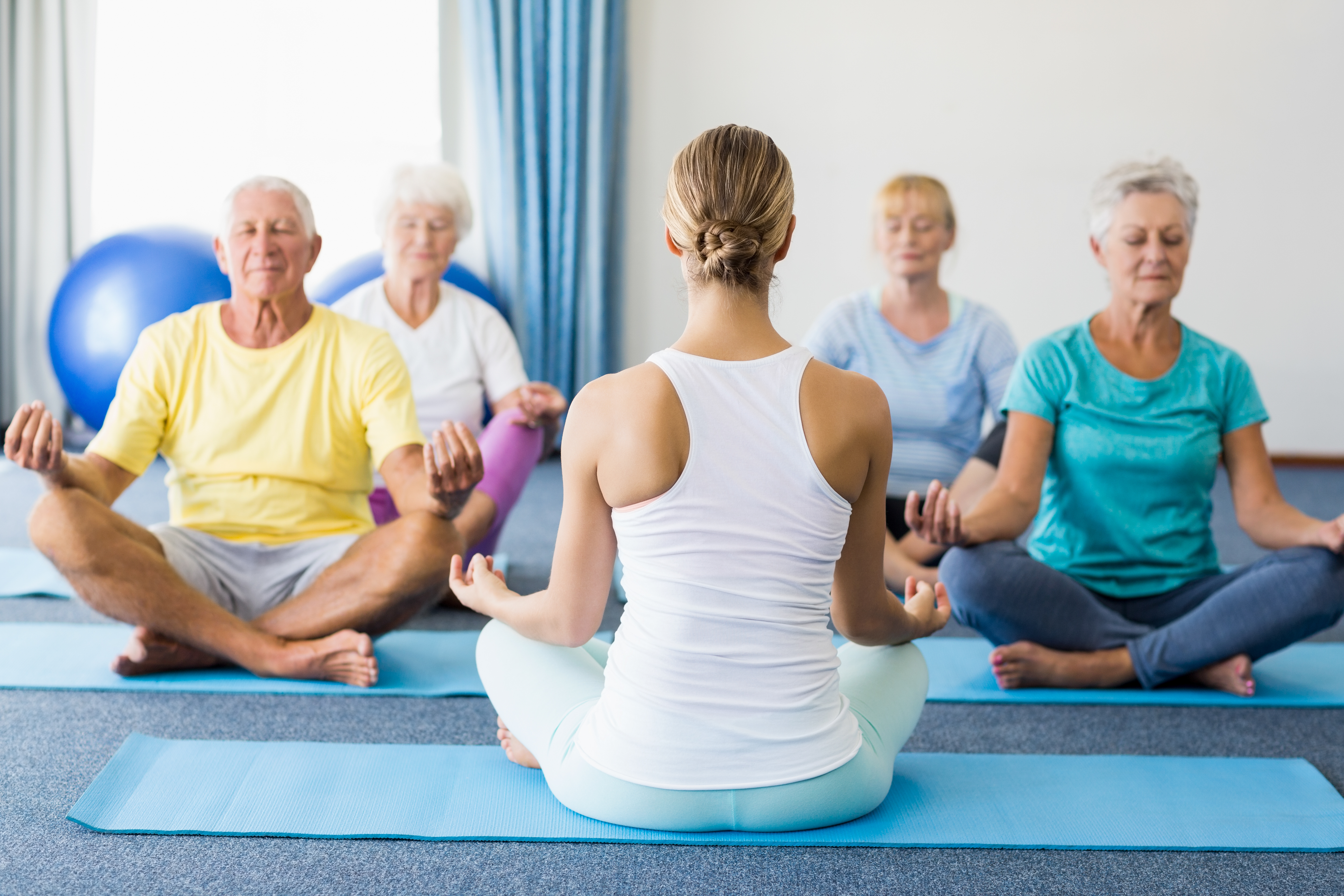 Mental health is a continuous topic in the news lately and there is actually good information on that front. As a Baby Boomer and a member of the largest of generations, (this year the Millennials will surpass the Baby Boomers as the largest,) mental health is becoming a growing interest. My chronic losing of my keys or my cell phone, has me, well a little bit unnerved. These are normal traits as one ages, but there is cause for concern. Alzheimer’s disease has now risen to 5.4 million, and that is a substantial increase from the 4 million of the 1990s.

What exactly is Alzheimer’s? It is a progressive and irreversible deterioration of a person’s memory and thinking processes. The National Institute of Health cites Alzheimer’s as the third leading cause of death of older people behind heart disease and cancer. What is even more intimidating about this disease, is that a search for medical solutions (i.e. medications) has proven to be elusive.

Yet there is hope and very good news. The latest studies indicate that people who are sedentary are in the 7.3 percentile who endure Alzheimer’s disease. However, among older people who exercise, that rate is dramatically shaved down to 2.2 percent. In one study on the brain and exercise, “generalized dementia of any type afflicted only 4 percent of active seniors, but about 10 percent of sedentary ones.” Those are, statistically speaking, very significant differences. 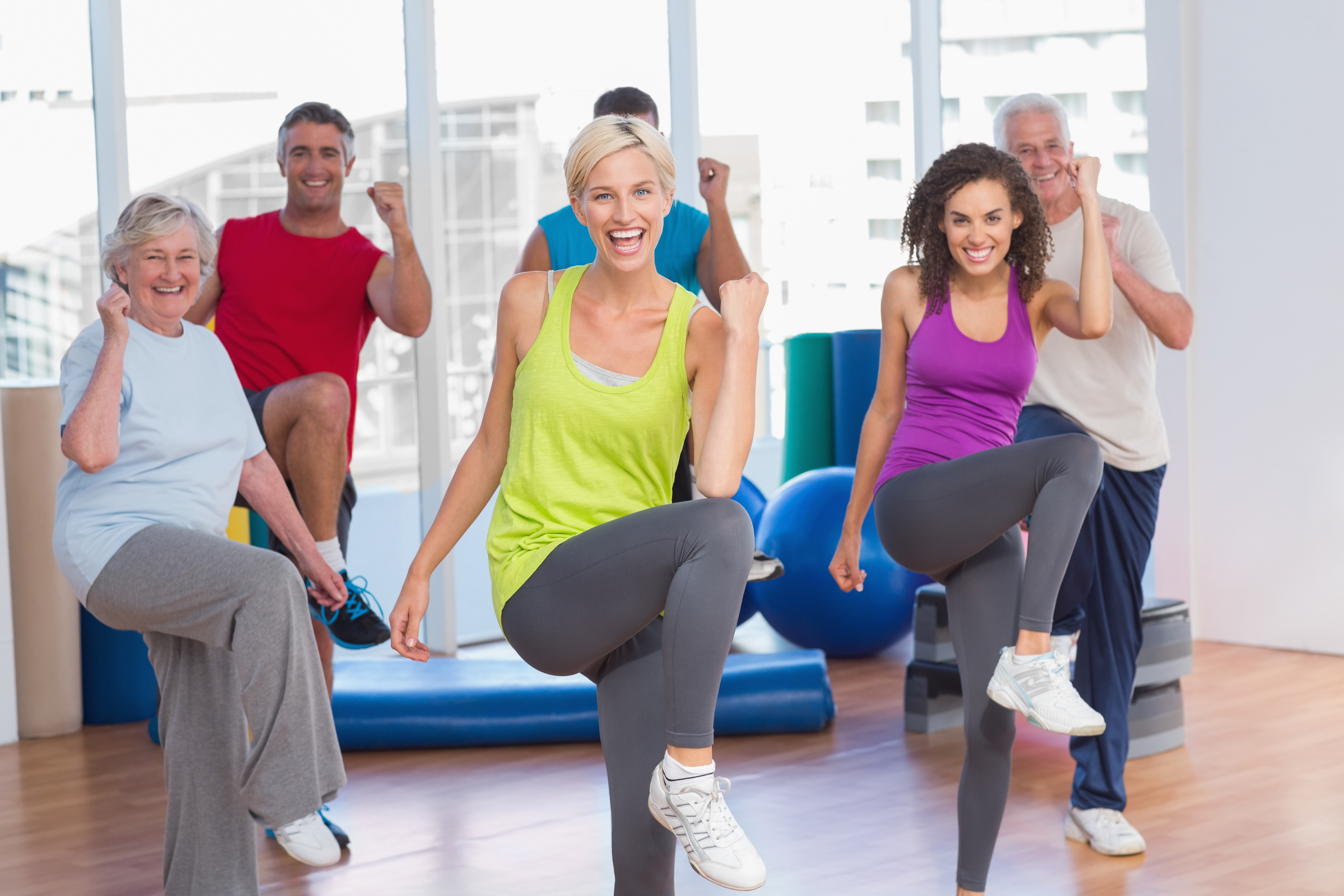 So exactly what is it that exercise does that prevents Alzheimer’s disease among the elderly? Another study showed that when a control group of sedentary people took part in an exercise program for a given time period, their memories were decidedly better, they enjoyed improved visuospatial abilities, quicker reaction times and their mental health scores likewise improved. The best type of exercise that produced these results was any form of aerobic exercise. The chemistry behind this is that the exercise stimulated the quantity of gray matter and simultaneously increased “functional connectivity between specific neural circuits, wires known for keeping brains alert.” Other positive biochemical reactions in the brain was a profoundly improved executive function: that is, the ability of the brain to exert self-control, override self-destructive tendencies, be mentally flexible and retain memory. And these positive effects were noticed among the elderly who had not exercised lifelong but had only just started with the control group! How much more so is a lifelong active lifestyle going to serve as a profound elixir in preventing brain diseases such as Dementia and Alzheimer’s? We don’t quite know this yet, but the studies are affirming that exercise does indeed go a long way as a preventive measure in ensuring good mental health when it is done as a lifelong practice. 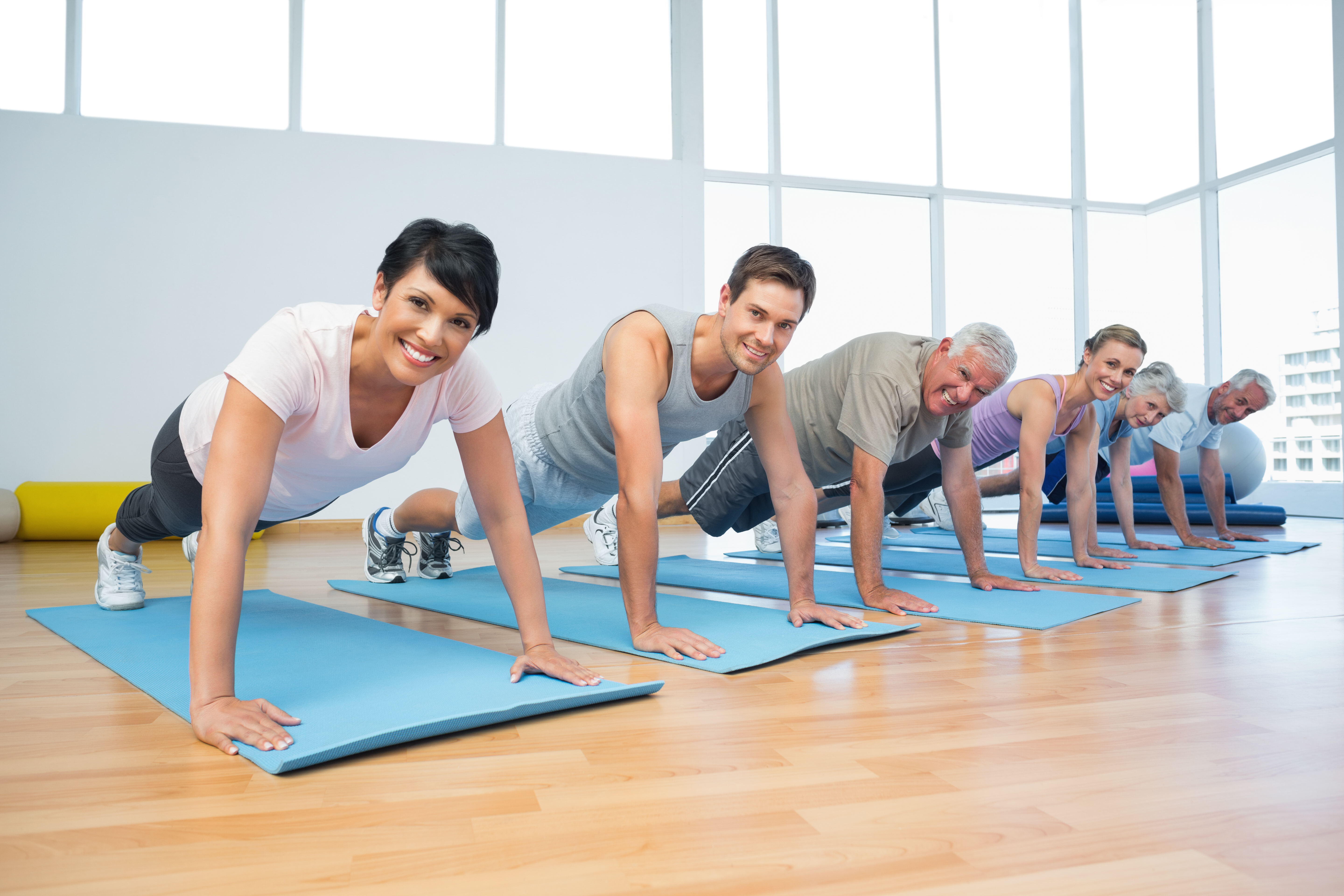 The beauty of how exercise enhances the brain and makes it more pliable and healthier cannot be understated. It is never too late in life to start moving. With the extensive services and facilities at the Alaska Club, as well as when weather in Alaska is not inclement, one can still get moving in a myriad of ways indoors. We can all help ourselves in the long run, exercise today, indoors and out. Build up your bank of a healthy brain. Get moving!