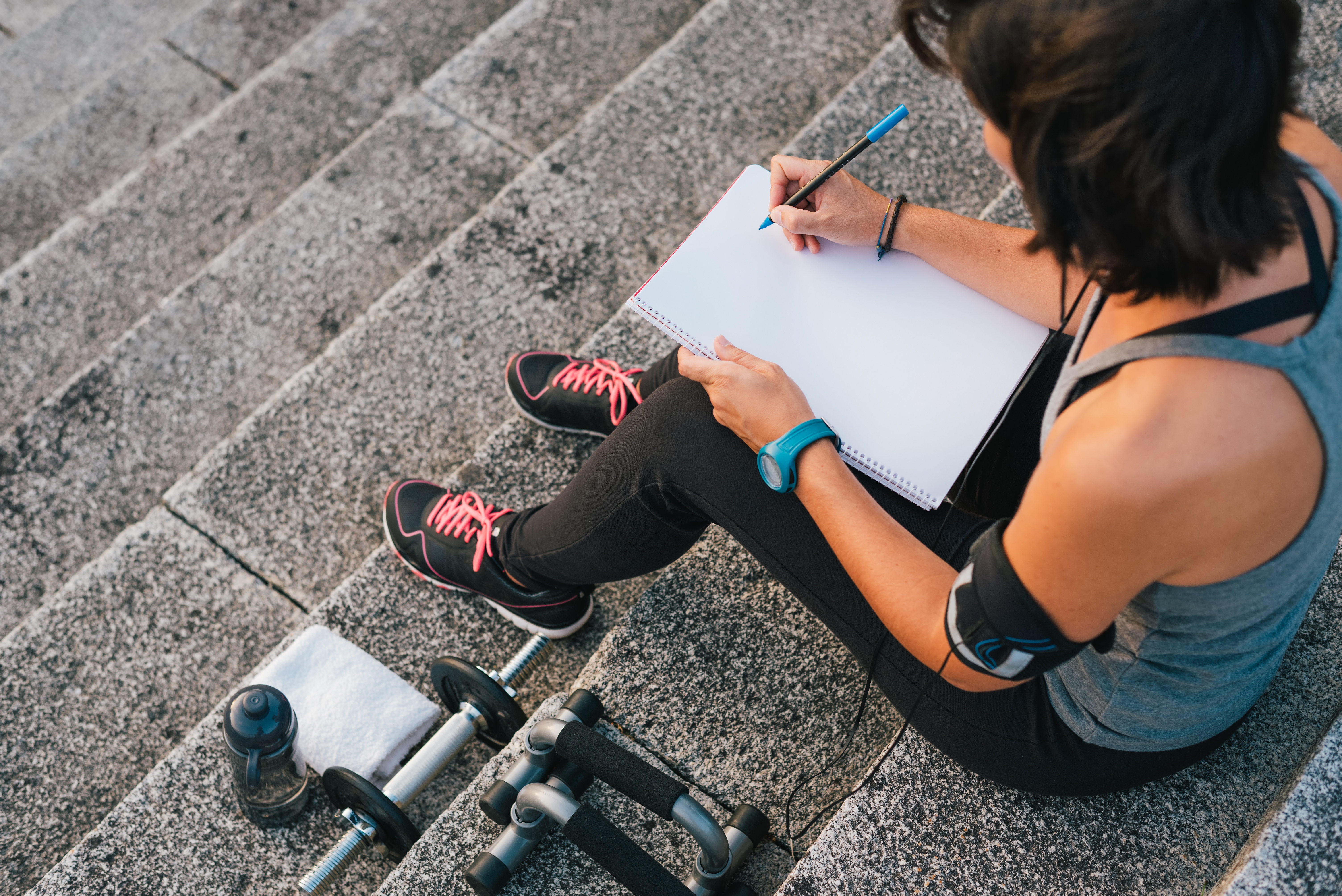 New year, new you. It’s easy to tell yourself this will be the year you wake up every morning to work out, stop eating fast food and give up soda cold turkey. But after two weeks of a jam-packed gym post New Year’s, the crowd soon dwindles back down to the regulars and we find ourselves ordering a diet Coke in the nearest drive-thru. In fact, one-third of New Year’s resolutions don’t make it passed January.

So how do you successfully keep a resolution going into 2018? By ditching your resolution. 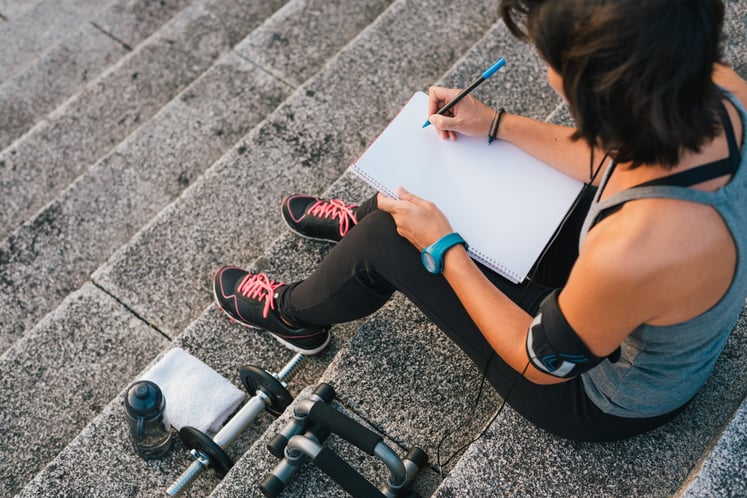 It Takes More Than a Date to Change a Lifestyle

Just because the first of the year has rolled in again, doesn’t mean we’ll be able to abruptly make a huge lifestyle change and stay consistent. The reality is, you have to start smaller than the massive resolution you’ve set for yourself. It takes baby steps to really work up to something. For example, instead of setting a resolution such as run everyday no matter what, make the goal more gradual and defined. A more realistic approach would be to start with completing a couch to 5K training plan. This allows you to start small and build. Once you’ve reached that goal, set a new one, perhaps a 10K next.

We Are Creatures of Habit

If you’ve read our previous blog, you’ll know it takes 21 days to form a habit. Changing a habit is essentially changing a pattern of behavior, which we all know can be extremely difficult to break. So instead of telling yourself “this year I completely give up on my morning coffee runs,” instead, set a smaller, more realistic goal. Perhaps it’s “for three weeks, I will not get coffee.” By the time you’ve reached this small milestone, you’ll have already formed a new habit. Replacing a bad behavior with a good behavior is also a great way to change a habit. So maybe instead of no lattes every morning, you replace that habit with a cup of green tea every morning. Making these small, more achievable habits will set you up for a smoother transition.

You’re Going for the Wrong Goal

We often focus too much on the resolution and not enough on the foundation of why we set the goal in the first place. For example, instead of saying, “In 2018, I am giving up soda completely,” consider what’s at the root of this resolution. Perhaps it’s the fact you want to live a healthier lifestyle. You can then make this goal more attainable by setting small steps to get there. Start off by skipping soda on Wednesdays, then slowly build up from there. Maybe it’s also working out every Tuesday and Thursday. These small steps make the end goal of a healthy lifestyle less obscure/overwhelming and sets the stepping-stones for gradual progress.

So say goodbye to vague resolutions and set yourself up for success by making small, well defined goals that you can build upon. If you need help defining these goals, or would like assistance in achieving them, our expert staff is ready to help you kick the New Year off with a bang!